A year into the project, I thought I should provide an update on progress and some information on what I have discovered thus far. The register of awards is, presently, organized by decoration or medal and in order of the level of award (as opposed to the order of wear). A summary of the number of awards may be found at the end of this update. 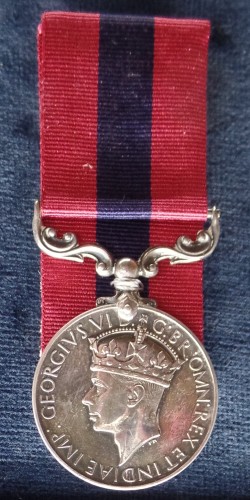 The chapter dealing with the circumstances of Signalman Ken Smith’s actions is about 50% complete. It also describes in outline two other awards of the George Cross linked to Royal Signals—did you know that a former Sergeant of the Corps earned an Empire Gallantry Medal as a police officer, which was exchanged for a George Cross in 1940?

Distinguished Service Order (16, including one Bar)

With the exception of two awards from Waziristan in 1937 and that to Lieutenant Colonel Deane-Drummond in 1959, all were for service during the Second World War. Three do not have an accompanying citation or recommendation—the two for Waziristan and one from the Battle of France. The latter is not unusual; there are a number of citations missing from that period because they didn’t make it back to England.

All but two are for gallantry during the Second World War, the others being those to Lance Corporal Mel Townsend in Dhofar in 1975 and to a NCO attached to the Corps in its early years for gallantry in Waziristan in 1922/23. Unsurprisingly, the stories behind these awards are extraordinary. One recipient, Signalman John Cross, wrote about his experiences living for three years with Chinese communist guerillas behind Japanese lines in Malaya. Red Jungle was published in 1957 and I am half-way through this gritty, well-told and inspiring account having been lucky enough to pick up a signed first edition.

Four of these six awards are from the Second World War—two for the same incident—and the other two are post-war, one of which is from Northern Ireland. As with all Northern Ireland awards, including those for meritorious service, the citations and recommendations have been withheld and examining them will have to be a project for someone else many years hence. Included in this chapter is the award to schoolboy Derrick Baynham, who later joined the Corps. This chapter also describes in outline three other awards all to officers of other Arms who saved the lives of Royal Signals soldiers—two during the Second World War in Scarborough and in Palestine, and one on exercise in post-war Germany.

Order of the British Empire (for Gallantry) (more than 21)

This has been the most difficult register to compile. Awards in the Order fall into three periods where things were done rather differently—from its institution in 1917 to the end of 1922, from 1923 to 1957, and from 1958 to 1974. In the first the only awards for gallantry that are of interest to this project are from the Irish War of Independence (there was one award to Royal Signals). In the latter, before the institution of the Queen’s Gallantry Medal, awards for gallantry were clearly described as such and indicated by a device worn on the ribbon of the relevant award; there were no awards to personnel of the Corps ‘for gallantry’ in this period. That leaves the period from 1923 to 1957, which includes the Second World War, during which Royal Signals officers and soldiers received 20 awards, 14 of which were during the Second World War, ‘in recognition of gallant conduct in carrying out hazardous work in a very brave manner.’ In addition, however, in this period there were numerous awards of the British Empire Medal (as it became known in 1941) for gallant and distinguished conduct. The problem lies in determining those that must be included as awards for gallantry. Some clearly fall into that category and some, equally clearly, don’t but there are some that are difficult to categorise. Missing citations compound the problem.

The Corps’ first Military Cross was in the era of seconded officers (fewer than a third of the Corps’ officers in the early 1920s were badged Royal Signals) for gallantry in Palestine in 1920. The most recent was to a Sergeant in 2016—the first award to an NCO since the demise of the Military Medal in 1993. The only award to a Warrant Officer was for gallantry in Burma in 1945 for fighting off a Japanese ambush.

The single award was for gallantry in Malaya in 1953, including for an operation that bore the name of the recipient—Operation Metcalf.

Military Medal (409, including one Bar)

Although two awards were made to attached soldiers during the Waziristan campaigns in the 1920s, the first award recorded as being to a Royal Signals soldier was to a Signalman for his gallantry in Burma in 1931 (his troop commander was awarded the Military Cross). Most Military Medals were earned in the Second World War for the full gamut of tasks from long-term operations behind enemy lines with Special Operations Executive, to that to an NCO of No. 1 Field Force (Pigeon) Section. The majority were to linemen or, more accurately, to men laying line under fire, closely followed by awards to radio operators who stuck to their task in the most adverse of conditions, and dispatch riders. 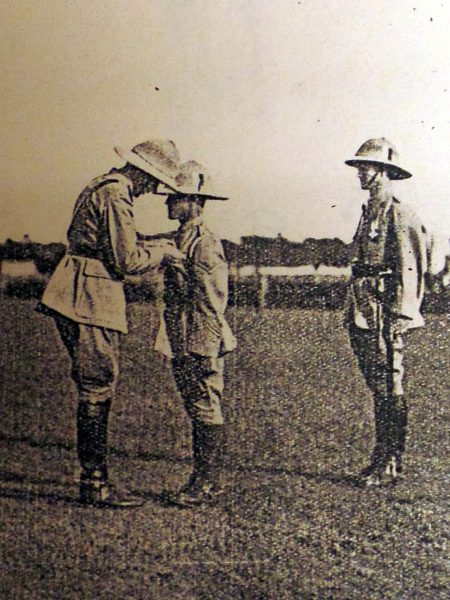 Queen’s Gallantry Medal (11, including one Bar)

Instituted in 1974, the Queen’s Gallantry Medal is the Corps’ most common post-Second World War medal for gallantry. It has been awarded to two officers and nine soldiers for operations in Northern Ireland (nine, including one Bar), Sierra Leone, and Afghanistan.

Meritorious Service Medal for Gallantry (3, including one Bar) and for Valuable Service (16)

Compiling this part of the register is, to say the least, torturous. So far, London Gazettes up to 1945 have been examined. There are very few surviving citations for mentions in despatches 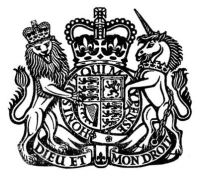